Praised as having a voice “that hits you with the intensity of a hundred Irish poets and musicians” Kenan Flannery is a 23-year-old IYMA’s award winning folk songwriter from Dublin, Ireland. Kenan at his core is a storyteller for the damned and broken, writing heart-wrenching songs and stories. He mixes his childhood roots in Irish folk/ballad music from the likes of The Dubliners and The Fureys and infuses it with his love of American folk music. John Prine, Townes Van Zandt and Blaze Foley are just a few of his influences.

In the summer of 2022 Kenan set out on his debut US tour playing venues and festivals all through the USA including the renowned Red Ants Pants Festival in Montana and the Crabtree Sessions on North Haven Island, Maine.

He graced the stages of some of the biggest venues in Ireland including The National Stadium and the famous Ruby Sessions. Supporting the likes of The Wolfe Tones in front of 2000 people and Gravedancer on his debut tour of Ireland, was only the beginning.

Kenan is currently working on new releases, a documentary about his debut US tour and more national and international shows for 2023. His wild, humorous and quirky live shows are not one to be missed, as they display his writing and showmanship in the most unique way. Kenan Flannery is one of Ireland’s gems in the rough, and definitely one to watch for the future. 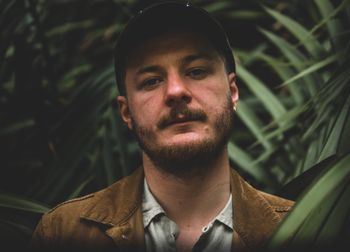 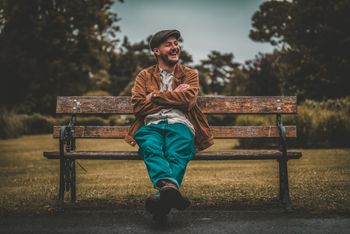 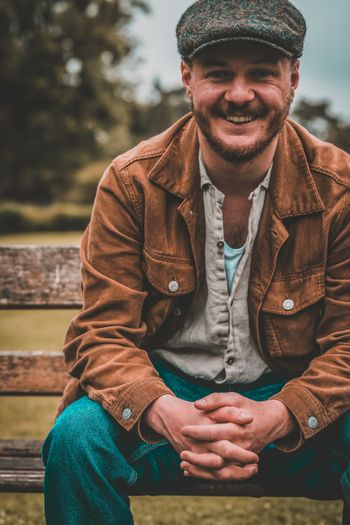 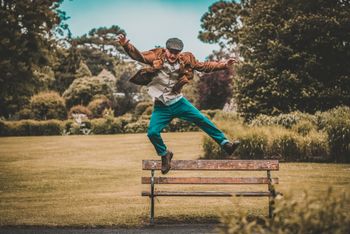 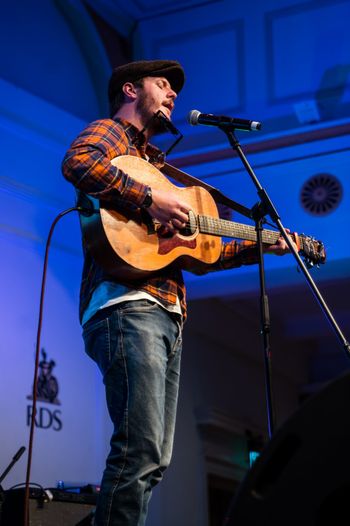 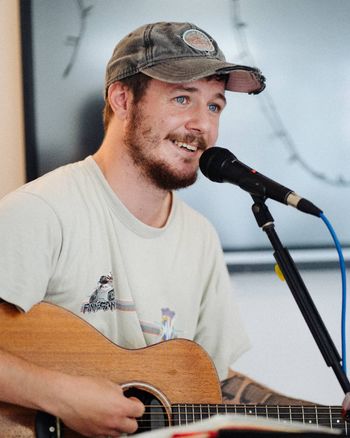 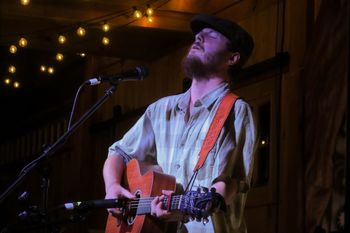 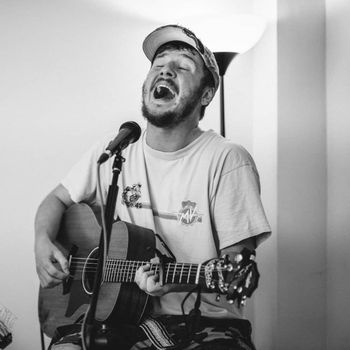 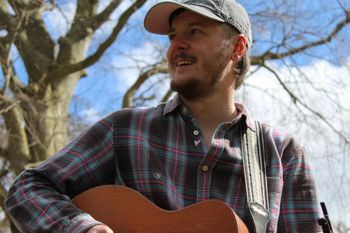 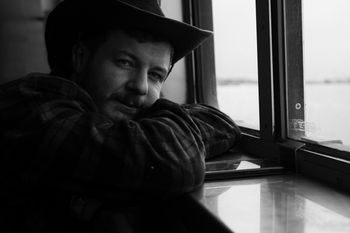 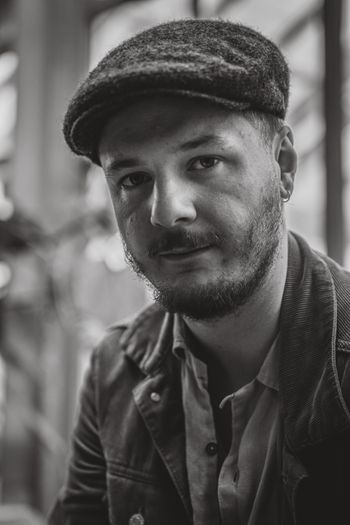 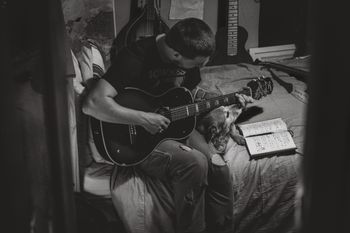